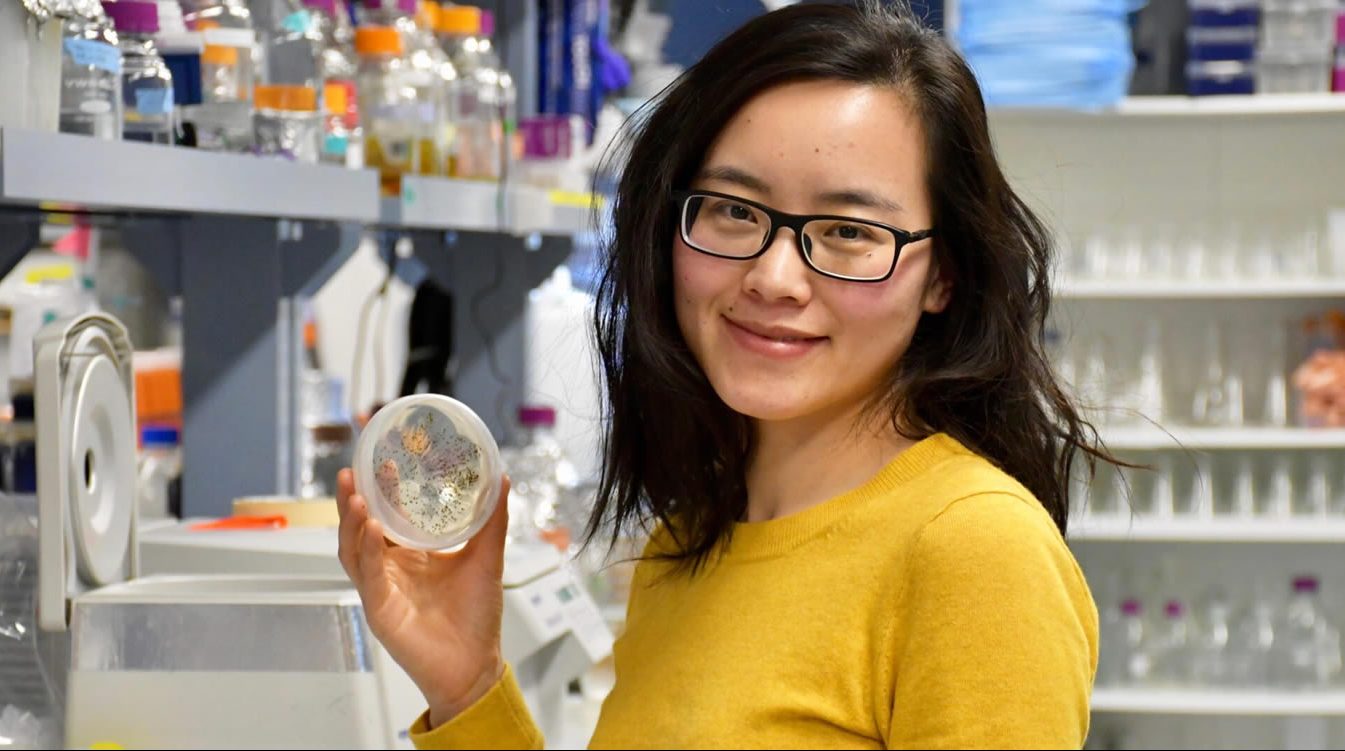 Corals depend on their symbiotic relationships with the algae that they host. But how do they keep algal population growth in check? The answer to this fundamental question could help reefs survive in a changing climate.

A new study published in Nature Communications by a team including UNC Charlotte researcher and lead author Tingting Xiang and Carnegie Institution for Science’s Sophie Clowez, Rick Kim and Arthur Grossman indicates how sea anemones, which are closely related to coral, control the size of their algal populations that reside within their tissues.

“Our work elucidates how the association between anemones and algae, or coral and algae, ensures that this symbiotic relationship remains stable and beneficial to both partner organisms,” Xiang said. “With ongoing research, we hope to even better understand the various mechanisms and specific regulators that are crucial for integrating the metabolisms of these two organisms, which could eventually allow for the transplantation of hardier algae into bleached coral and also for manipulating both corals and algae to have greater tolerance to adverse conditions.”

Anemones, like corals, host photosynthetic algae, which can convert the sun’s energy into chemical energy. An alga shares some of the sugars that it produces with its anemone or coral hosts, which in turn provide the alga with other necessary nutrients such as carbon dioxide, phosphorus, sulfur, and nitrogen.

The molecular mechanisms underlying this relationship have remained mysterious.

“We are eager to understand the precise interactions between the alga and its host because if algal populations within the host disappear—as happens during bleaching events caused by ocean warming or pollution—the corals and anemones lose access to vital sustenance and may not be able to survive,” said Grossman, one of the Carnegie researchers. “On the flip side, rampant population growth of symbiotic algae could overtax the hosts’ metabolism and make them susceptible to disease. We want to understand how corals and anemones maintain a balance, which may enable us to assist threatened reef communities.”

The research team— which included Stanford University’s Erik Lehnert, Jan DeNofrio and John Pringle, as well as UC Riverside’s Robert Jinkerson—revealed that limiting the supply of shared nitrogen is key to an anemone’s ability to control the size of its symbiotic algal population.

Xiang, who brings her research findings into her lab and her classrooms at UNC Charlotte, said, “The students in my lab will carry on the research published here, and we anticipate that we will continue to make scientific discoveries. I am sharing this research in coral-algal symbiosis with students in my classes in an effort to pass along the enthusiasm we feel for the research.”

Read the entire story on the College of Liberal Arts & Sciences Exchange Online.