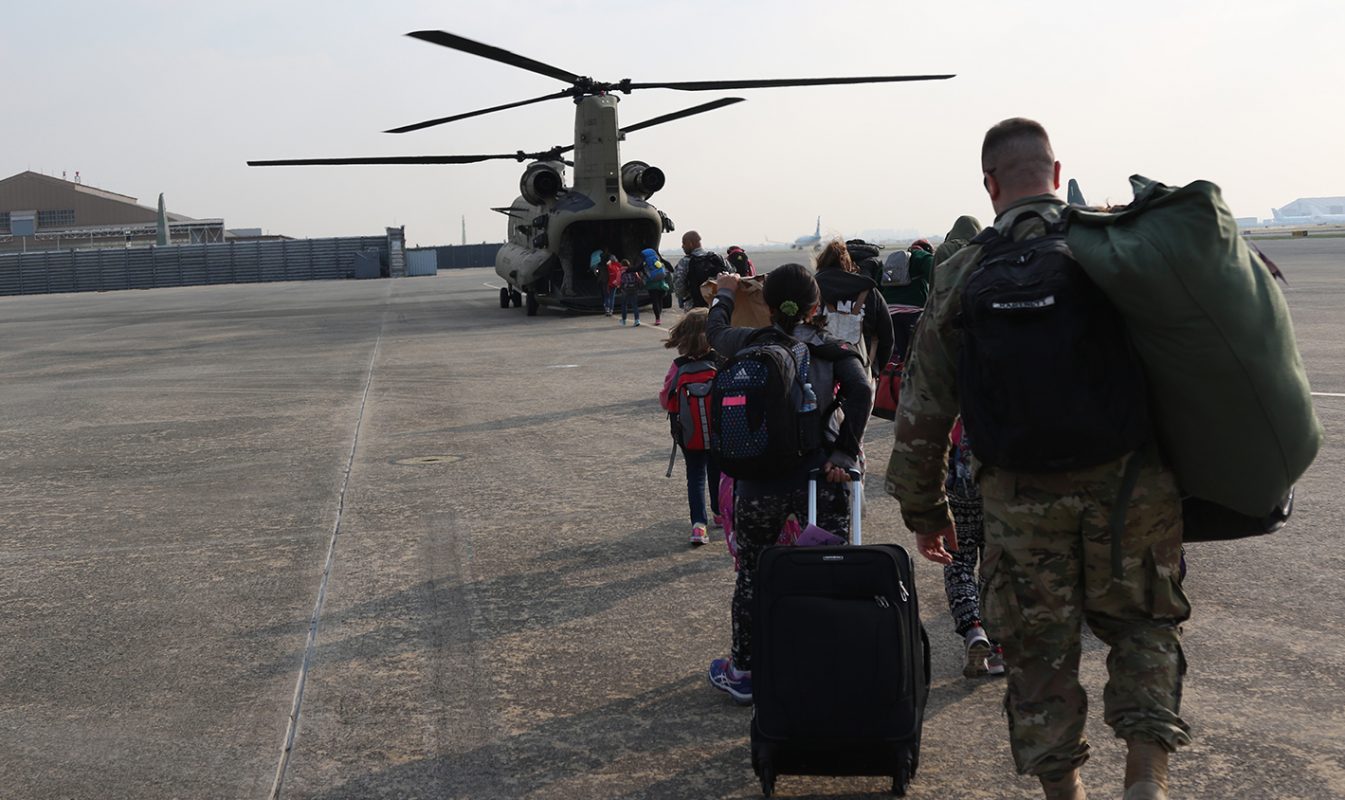 Researchers from the U.S. Army and North Carolina State University have developed a computational model that can be used to expedite military operations aimed at evacuating noncombatants, disaster response or humanitarian relief.

“What sets this tool apart from other models is that it is designed for use in both planning and during operations,” says Brandon McConnell, corresponding author of a paper on the new model and a research assistant professor in NC State’s Edward P. Fitts Department of Industrial & Systems Engineering.

In short, the new model is designed to help officials determine what needs to be where and at what time in order to complete an evacuation as quickly as possible.

“In terms of specificity, we’re talking about where a given truck will be at any point in time during an operation,” McConnell says.

The research was developed with a focus on noncombatant evacuation operations in South Korea. However, it could be used in a wide variety of scenarios.

“There is a tremendous amount of complexity associated with the Army’s South Korea noncombatant evacuation mission, and that presents a great opportunity for investigation and improvement,” says U.S. Army Captain John Kearby, first author of the paper and a former graduate student at NC State. Kearby is currently an instructor at the U.S. Military Academy at West Point, but previously served as an engineer company commander in South Korea. “The goal of this research was, and is, to encourage the development of better and more robust evacuation plans.”

“The existing simulation models are both sophisticated and detailed – they have been valuable tools for helping us study operations like these,” McConnell says. “However, they’re not designed to respond to rapidly changing scenarios.

“The new model can operate in near-real time, making it operationally relevant. After all, even the best plans need at least minor modifications during execution.”

“The tool will need fine-tuning before it can be implemented – it would benefit from a user-friendly interface, for one thing – but it highlights the potential that operational models have for helping the military achieve its objectives both in and out of wartime,” says Joseph Myers, mathematical sciences division chief at the Army Research Office, an element of U.S. Army Combat Capabilities Development Command’s Army Research Laboratory.

The paper, “Modeling and Transportation Planning for U.S. Noncombatant Evacuation Operations in South Korea,” is published in the Journal of Defense Analytics and Logistics. The paper was co-authored by Thom Hodgson, Michael Kay and Russel King of NC State’s Fitts Department and the Center for Additive Manufacturing and Logistics.

Support for this research was provided by the Army Research Office under grant number W911NF1910055.