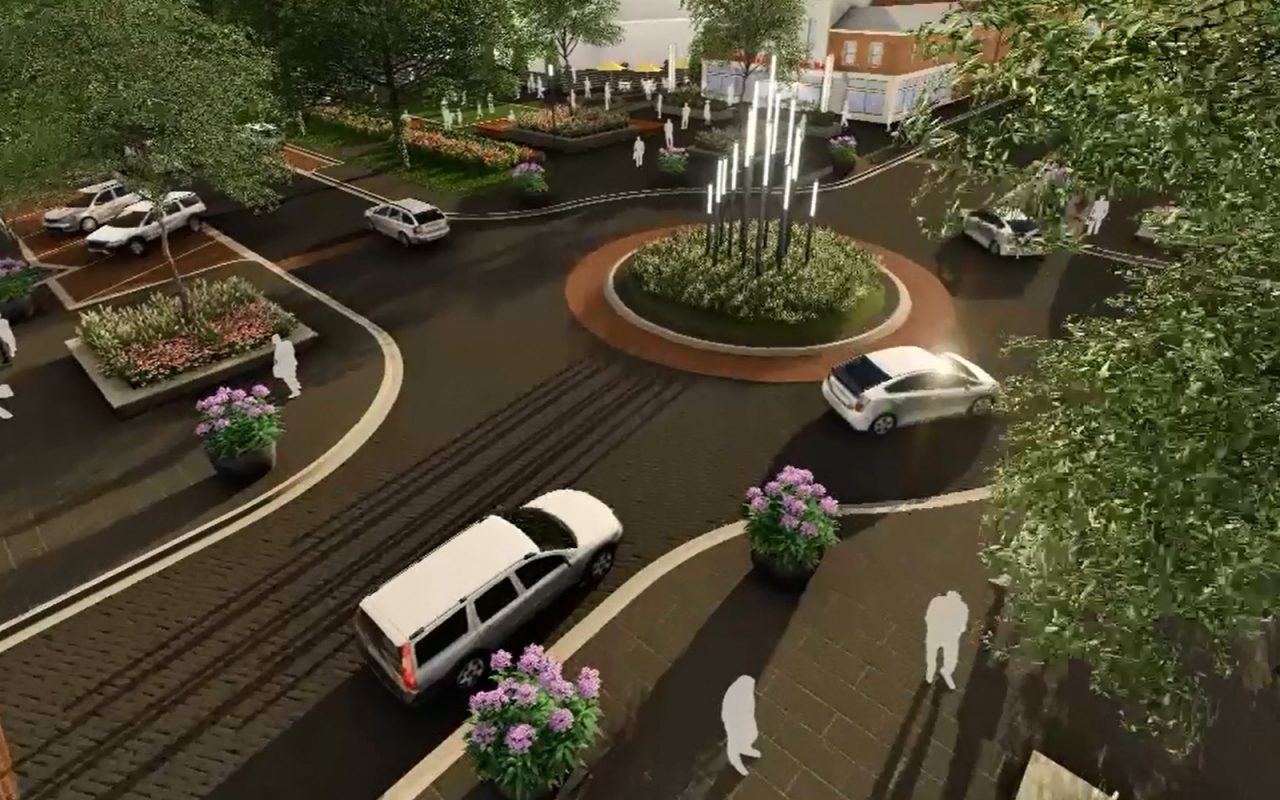 In 2003, the textile mill closed its doors that had employed many of Kannapolis’ residents and defined the community. As a result, thousands of men and women lost their jobs – causing the largest one-day layoff in North Carolina history. The North Carolina Research Campus (NCRC), which, poetically, was constructed on the site of the former textile mill, has revitalized hope for economic prosperity in Kannapolis. Over 1,000 jobs are now associated with the campus, and it plays a critical role in the city’s redevelopment.

Mike Legg: Kannapolis has never been a typical kind of city. You can’t describe seeing something so bad – probably the worst thing you can imagine – 5,000 people losing their jobs in one day. Then just within a little less than two years, all this new hope.

The research campus has brought stability. It’s given a future to a city that really there wasn’t a whole lot of future left. We already have a 300-unit apartment complex, going to build a sports entertainment venue, we’re rebuilding the entire streetscape, creating a linear park throughout downtown – all of those things will be assets to the campus and the campus growth. The two really are one and the same at the end of the day. If both are thriving, they’ll feed off of each other. I think we’ll see great success from that.

To have the opportunity to see a city transform itself – to be in the middle of all that and to witness the change – that’s just incredibly fulfilling. That’s the kind of thing that, you know, books are made of.