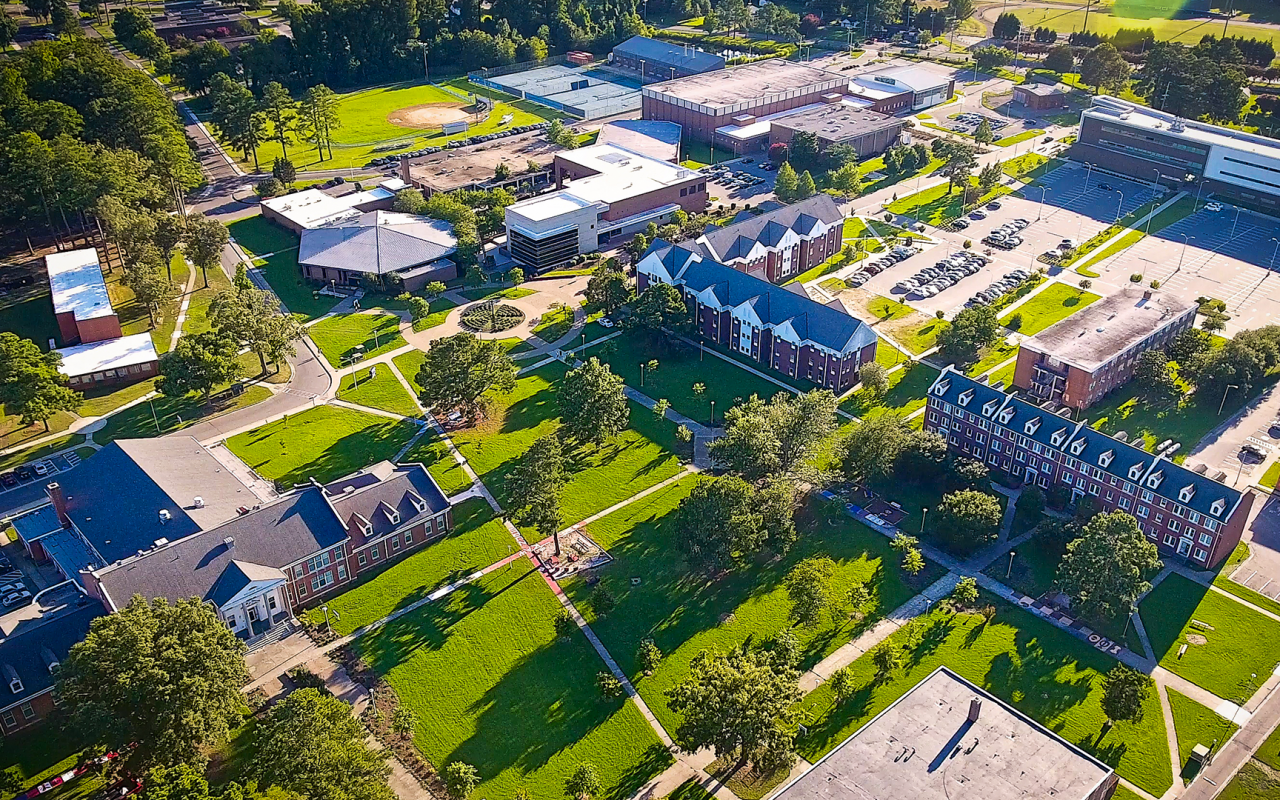 CHAPEL HILL, NC – More students are enrolled in the University of North Carolina System than ever before, thanks in part to a record-high freshman class, significant growth in transfer students, and the highest number of graduate students in more than a decade.

“By leveraging opportunities like NC Promise and dual-enrollment agreements with community colleges, our institutions are expanding access to higher education in all 100 counties,” said UNC System President Margaret Spellings. “Our state is investing in its public universities and it’s paying off for more students in more places than ever before.”

Final census numbers indicate that 236,992 students are enrolled in the UNC System for the Fall 2018 semester. A total of 35,629 first-time freshman undergraduates are currently enrolled – an increase of 1,107 (3.2 percent) over last year’s previous record number. In addition, the total number of undergraduate transfer students increased by 934 (5.5 percent) compared to last year.

The growth comes as the UNC System is in year two of a strategic plan, Higher Expectations, that prioritizes student access and builds a strong accountability system that encourages institutions to meet their bold goals.

One key factor in the increased enrollment has been a growth in transfer students driven by a new statewide articulation agreement between the NC Community College System and the UNC System and a host of new bilateral partnerships between specific community colleges and UNC System institutions.

“Transferring to a four-year institution after completing an associate’s degree not only provides a more affordable route to a college degree,” said President Spellings. “It is also proven to increase the odds of graduating for students, particularly first-generation and low-income students.”

Just as first-year enrollment increased, so did first-year student quality. The first-year class across the UNC System boasts one of the highest average SAT, ACT and GPA scores since that data has been tracked with all three metrics up over previous years.