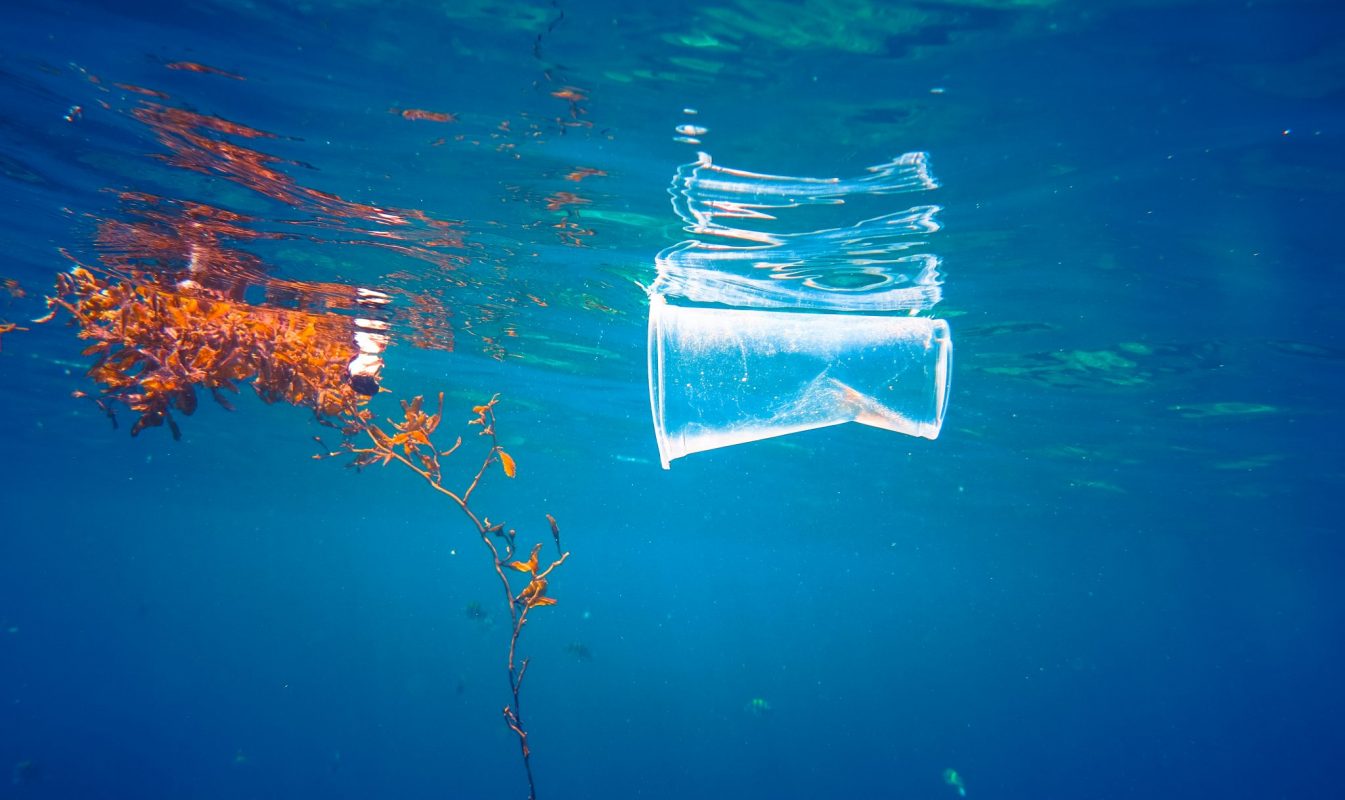 One week is all it takes for a piece of plastic floating in the ocean to begin to smell like turtle food.

New research from the University of North Carolina at Chapel Hill shows that plastics floating in the ocean build a coating of algae and microorganisms that smells edible to turtles. The study, “Odors from marine plastic debris elicit foraging behavior in sea turtles,” was published March 9 in the journal Current Biology. The Carolina team worked on the study with lead author Joe Pfaller from the Caretta Research Project in Savannah, Georgia.

“This finding is important because it’s the first demonstration that the odor of ocean plastics causes animals to eat them,” said Kenneth J. Lohmann, Charles P. Postelle, Jr. Distinguished Professor of Biology at Carolina. “It’s common to find loggerhead turtles with their digestive systems fully or partially blocked because they’ve eaten plastic materials. There also are increasing reports of sea turtles that have become ill and stranded on the beach due to their ingestion of plastic.”

The most important thing people can do to help is to prevent plastics from going into the ocean in the first place. Some practical steps include recycling, properly disposing of trash and recyclables after a trip to the beach or after a boat trip, using reusable or paper shopping bags, and buying larger containers of drinks instead of numerous small drink containers held together with plastic rings.

To understand sea turtle behavior around ocean plastics, the research team compared how sea turtles in a lab setting reacted to smelling odors of turtle food, ocean-soaked plastic, clean plastic and water. The turtles ignored the scents of clean plastic and water, but responded to the odors of food and ocean-soaked plastics by showing foraging behavior. This included poking their noses out of the water repeatedly as they tried to smell the food source, and increasing their activity as they searched. The turtles did not ingest plastics during the experiments and were released into the ocean after the study.

“Very young turtles feed at the surface, and plastics that float on the surface of the ocean affect them,” said Kayla M. Goforth, a Carolina biology doctoral student who worked on the study. “Older turtles feed further down in the water column, sometimes on the ocean bottom. Regardless of where plastics are distributed in the ocean, turtles are likely to eat them.”

The study raises questions about a number of long-term impacts plastics may have on all ocean species, the researchers said.

“In parts of the Pacific Ocean there are huge areas covered with floating plastic debris,” Lohmann said. “One concern this study raises is that dense concentrations of plastics may make turtles – or other species – think the area is an abundant source of food. These areas may draw in marine mammals, fish and birds because the area smells like a good foraging ground. Once these plastics are in the ocean, we don’t have a good way to remove them or prevent them from smelling like food. The best thing we can do is to keep plastic from getting into the ocean at all.”

The National Science Foundation funded the study, which also had support from the Bald Head Island Conservancy and University of Georgia Marine Extension on Skidway Island.